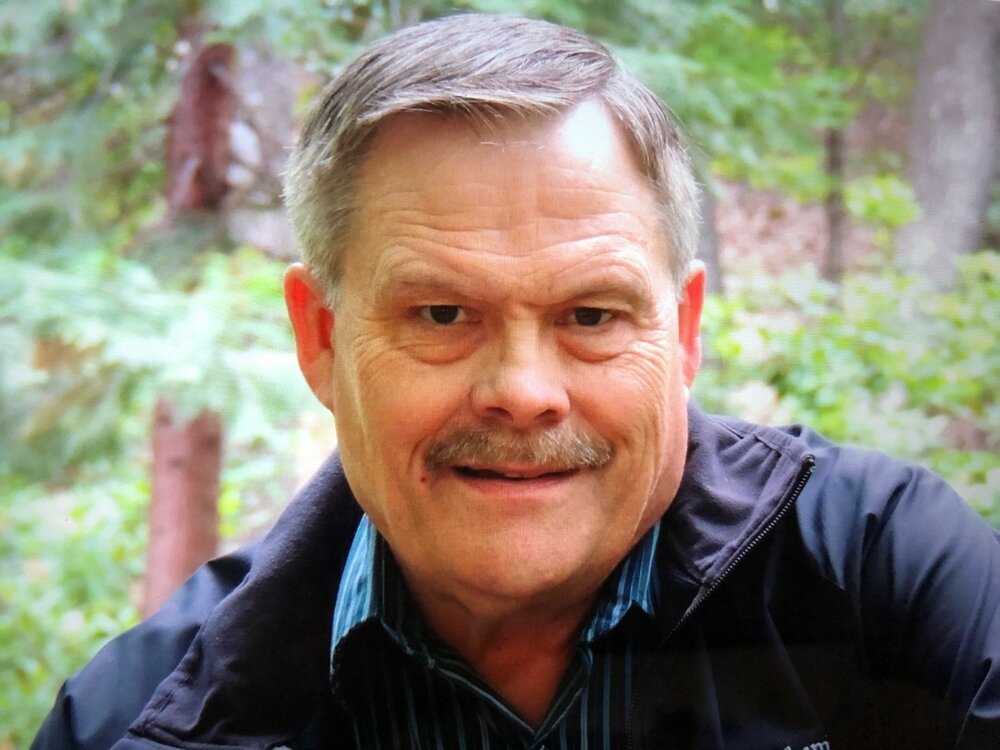 Dennis King Yarnell (WB6JKZ) a long time resident of Chico California passed away September 6th, 2022 of pancreative cancer. With his devoted wife Jayne by his side. He was 76 years old.

He was born July 26,1946 in Oakland California and raised by his grandparents Norbert and Hazel King in Redding California. He spent time in the Airforce, worked at various T.V. stations in Nothern California and then spent almost 40 years at the University of Chico working in the media center. He was known for playing practical jokes on his family and friends! He recieved his ham radio license when he was 12 years old and ham radio was his hobby for the rest of his life, making many friends along the way.

He is survived by his family and many friend. No funeral is planned at this point.

To send flowers to the family or plant a tree in memory of Dennis Yarnell, please visit Tribute Store

Share Your Memory of
Dennis
Upload Your Memory View All Memories
Be the first to upload a memory!
Share A Memory
Send Flowers